The CHECKPOINT Series – help them help others 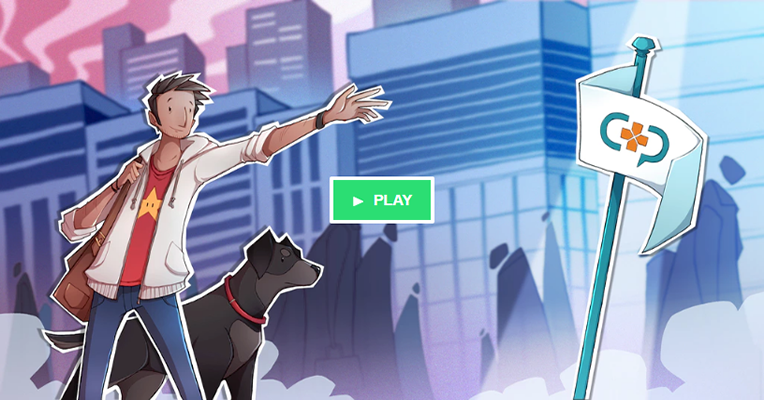 I was planning on just dropping the video and the figured I should add my experience with this subject and taboo I had around mental illness, depression, and anxiety. I was raised by a father who was all about “Suck it up” and “don’t be a big girl”, certainly did not talk about emotions or […]

Thorium is the new GOLD

The answer to so many problems, including the biggest one I think, cheap and clean power, is Thorium and we have one of the largest supplies of it on the planet My Favourite videos on Youtube now are everything from @kirksorensen, by @gordonmcdowell, talking about Thorium and Liquid Fluoride Thorium Reactor. [youtube https://youtu.be/YVSmf_qmkbg?t=2m28s&w=560] Right at the […]

Teaching my Son to Code and Learning a Lot… 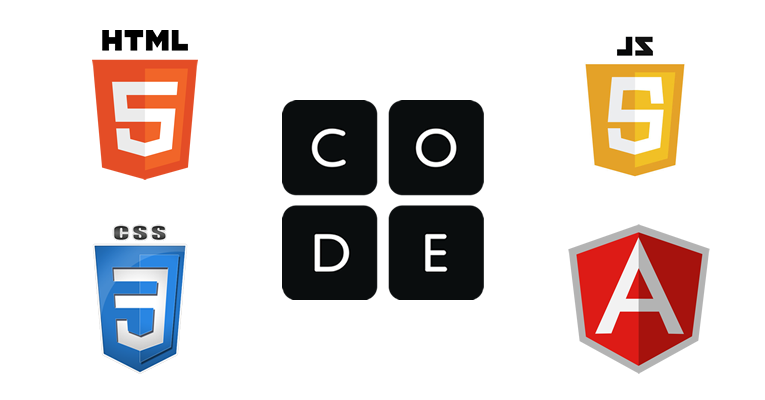 I have been slowly introducing the young Mr Wilde to developing, starting with a intro course to Java 2 years ago. It was being taught over the school holidays to teach kids how to make there own mine craft add-ons. It was a great idea but Java is not a language for the novice and […]

Show me the Money

This week it was announced that MineCraft was purchased by Microsoft for $2.5 Billion. I enter amounts into invoices and estimates a lot but I never get to write numbers like $2500, 000, 000. WOW The thing that I find amusing is the people on the web who think he is selling out. Guess what, […]

Yes I am 40 now but I don’t feel 40. 🙂 For a long time I always told people I was older than I was, only buy a few months. I always went from time of conception rather than birth. I just always wanted to be perceived as a little older than I was. Made […]