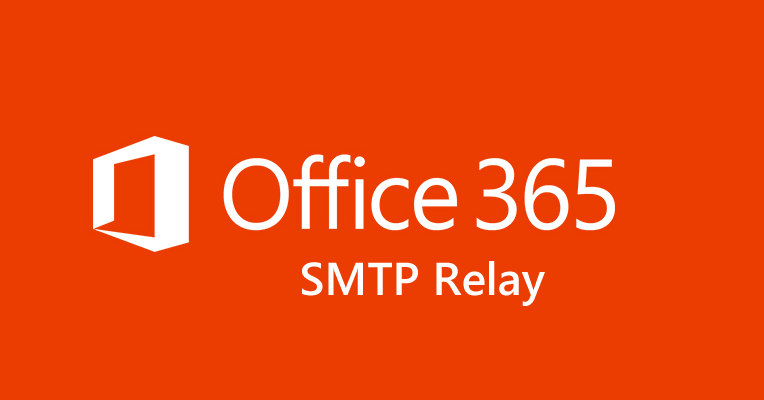 Migrating to Office 365 in a small office there are usually some devices or LOB (Line of Business) apps that previously used the local exchange server and now need updating. Here are some pointers to help to get it working. In my case, the annoying problem was a LOB that had a test button that […] 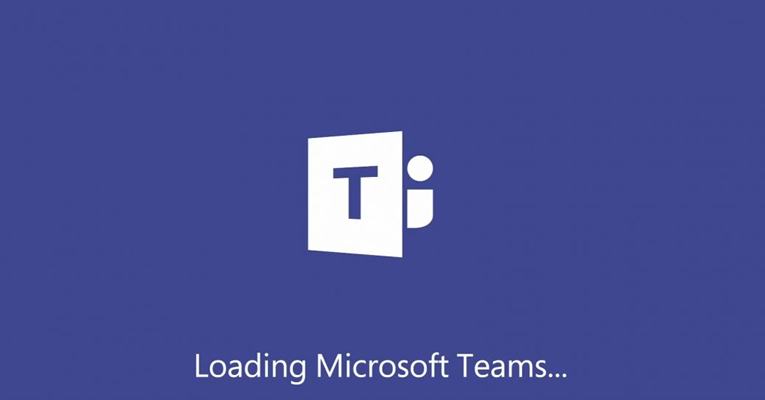 Using Groups in Microsoft Teams is great but there are some problems when trying to receive external emails to a group. I have been using the new “Technical Preview” of Microsoft Teams for a few months now and, off the bat, I have to say I like it. I always like the idea of connecting […]